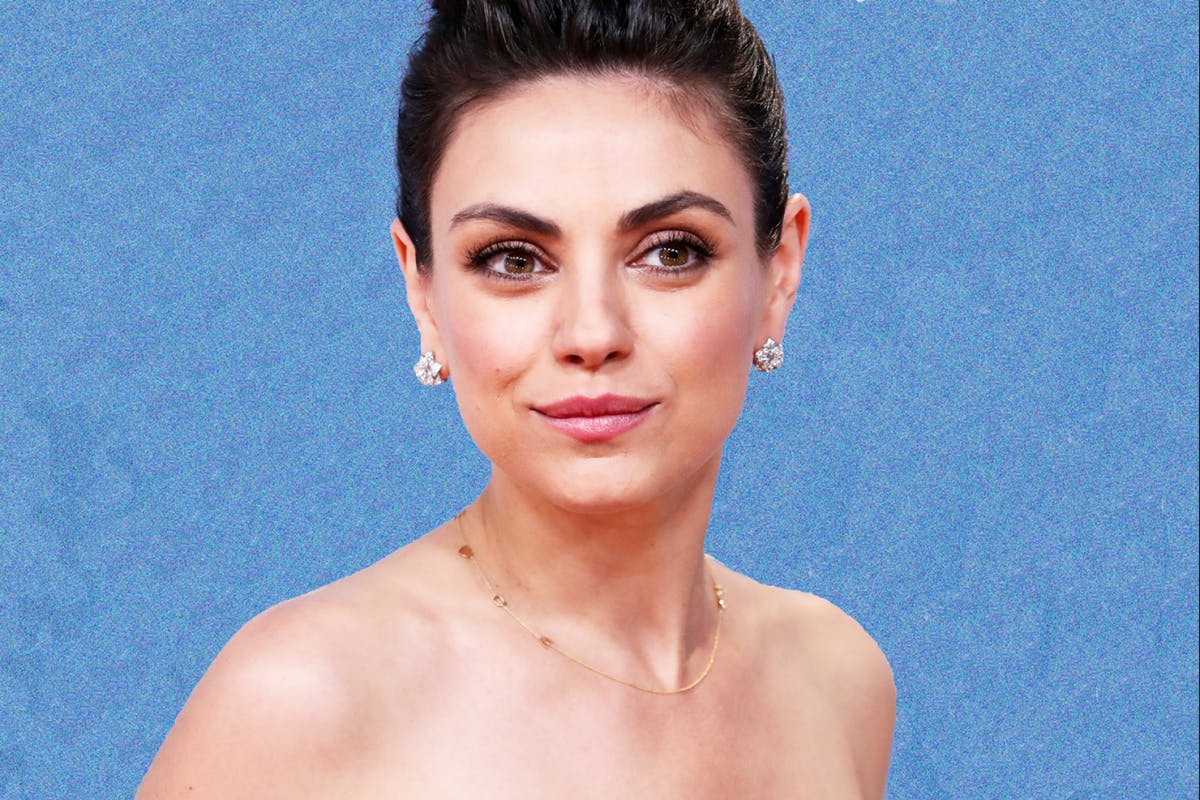 Refugees are people who flee their home countries for reasons such as war, persecution, and natural disasters. Today, the number of refugees across the world stands at 65 million. This is a global crisis. Being a refugee in a foreign country comes with many struggles. However, these struggles do not prevent refugees from shining and inspiring the world. Below are some refugees whose accomplishments have raised them to global fame.

One of the most famous scientists of all time left Germany (in 1933) to settle in the U.S. Albert Einstein moved to the U.S before the World War to escape the Nazi movement. Among his famous quotes, Einstein said, “I shall live in a land where political and freedom, tolerance and equality of all citizens reigns.”

Alek Wek, a top model and an erstwhile refugee from the country of Sudan. At the age of nine, a civil war in the country forced her family to walk from her village to Khartoum. The journey was full of gunfires, vibrations from explosions and scenes of dead bodies. At the capital, her mother sent Wek and her sister to London.

At the age of seven, Mila Kunis and her family left Soviet Ukraine for the U.S to escape the Holocaust. The family came to US on a refugee visa. In an interview with The Sun, Mila recognises how you could not practice religion during the holocaust, but her parents raised her to know she was Jewish.

Nguyen’s family moved from Vietnam in 1975 after the fall of Saigon. The family first moved to Pennsylvania before settling in California. Nguyen won the Politzer Prize for Fiction in 2016 for his novel “The Sympathizer.”

At the age of thirteen, K’naan and his family moved to the U.S to escape the Somali civil war. They first settled in New York. The family would then reconnect with their father after about a year. K’Naan rose to global fame after a Coca Cola adopted his song “Wavin’ Flat” for a campaign. K’Naan uses his music and political activism to support aid for refugee programs and oppose the war in his home country Somalia.

Rita Ora was born in Yugoslavia (What is now Kosovo) to Albanian parents. At the age of one, Rita’s parents moved to U.K to escape ethnic persecution of the Albanians. Rita is an actress, singer, and model.

Gloria was born in Havana, Cuba, during the cold war. At the age of two, she and her family fled the country in 1959 to escape the communist revolution. The family settled in Florida, and Gloria gained citizenship in 1974. She joined the Miami Sound Machine Band, which saw her start her music career. She has seven Grammys for her music work.